Return to the Elder Group

We welcome your questions ahead of the call, please email them to Kathy@eldergroupusa.com by Monday at 10 A.M.

Questions should be geared or positioned about the future of health, finance, design, and construction; how the design in the workplace will change; what the changing footprint of commercial and residential real estate will look in the future.

As a reminder, this call will be recorded with audio and transcript available later.

Talk to you soon!

Our speakers will consist of the following: 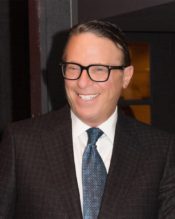 Barry B. LePatner, Founder
Barry B. LePatner is the founder of the New York City-based law firm LePatner & Associates, LLP and LePatner Project Solutions LLC. For over four decades, he has been a prominent thought leader on business and legal issues affecting the real estate, design, and construction industries. He is recognized as one of the nation’s leading advisors to corporate and institutional clients, real estate owners, and design professionals. Mr. LePatner has also been awarded the distinction of Super Lawyer by Super Lawyers magazine. He has been ranked as one of the top ten real estate attorneys in New York City by the New York Observer. 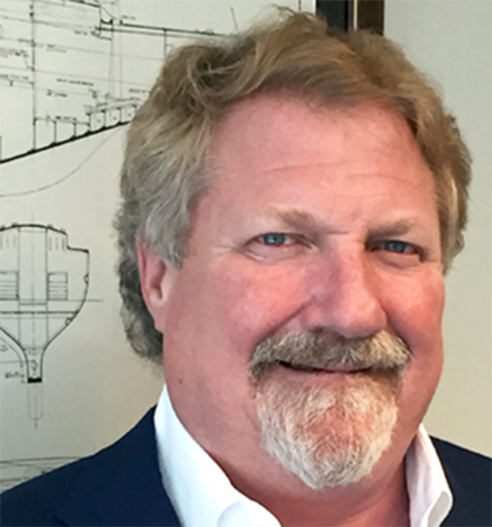 Prior to Clearbrook, Elliott held senior executive positions in marketing and distribution with UBS, FleetBoston, United Jersey Bank and The Boston Company, a division of Mellon Bank. At UBS, Elliott ran two of the PRIME Consulting Offices serving Endowments, Foundations, Corporations, and Family Offices. While at Fleet, Elliott was responsible for growing the Institutional Asset Management businesses for more than a decade. He oversaw the sales, marketing, and business development areas focused on endowment, foundations, and retirement plan assets. He assisted in the integration of the Columbia and Liberty Asset Management acquisitions, as well as a host of smaller bank acquisitions. At The Boston Company, Elliott worked with major corporate and governmental clients assisting them in developing balance sheet investment programs.

Elliott’s family immigrated to the U.S. in the 1660s and settled in Princeton, New Jersey where the family still lives today. An avid sailor and ocean racer, Elliott has served on numerous boards and charities, which include President of the Board for the Newgrange School of Princeton and Head of the Investment Committee and Board member for the Sacred Heart School of Princeton. Elliott received his BA in Political Science from the University of Arizona and received his MBA in International Management from Thunderbird School of Global Management and has completed Advanced Management studies at the Kellogg School of Management. 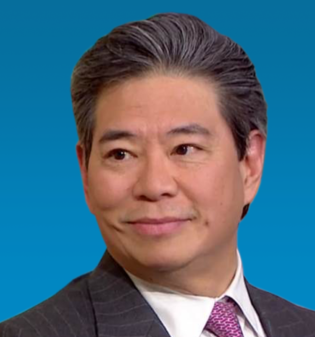 Prior to Clearbrook, Tim was President and Chief Investment Officer of Structured Investments Group, LLC. Tim began his career in 1982 and has served as an alternative investment and hedge fund advisor in numerous capacities. He was a Managing Partner with Access International Advisors and has held the title of Senior Vice President in varying roles at Prudential Securities, Smith Barney, and Oppenheimer & Company.

During his career, Tim was one of the first advisors to place investor capital into hedge funds, portable alpha portfolios, structured/hedge fund linked notes, and insurance dedicated hedge fund products. Tim has had oversight of more than $5 billion of investor capital on behalf of corporations, pension funds, endowments and foundations, banks, investment advisory firms, and family offices.

He has been a holder of securities licenses Series 3, 7, 24, 63 and 65. Tim received a BA in Economics from Stony Brook University and an MBA with honors from Long Island University. Tim has 33 years of investment experience. 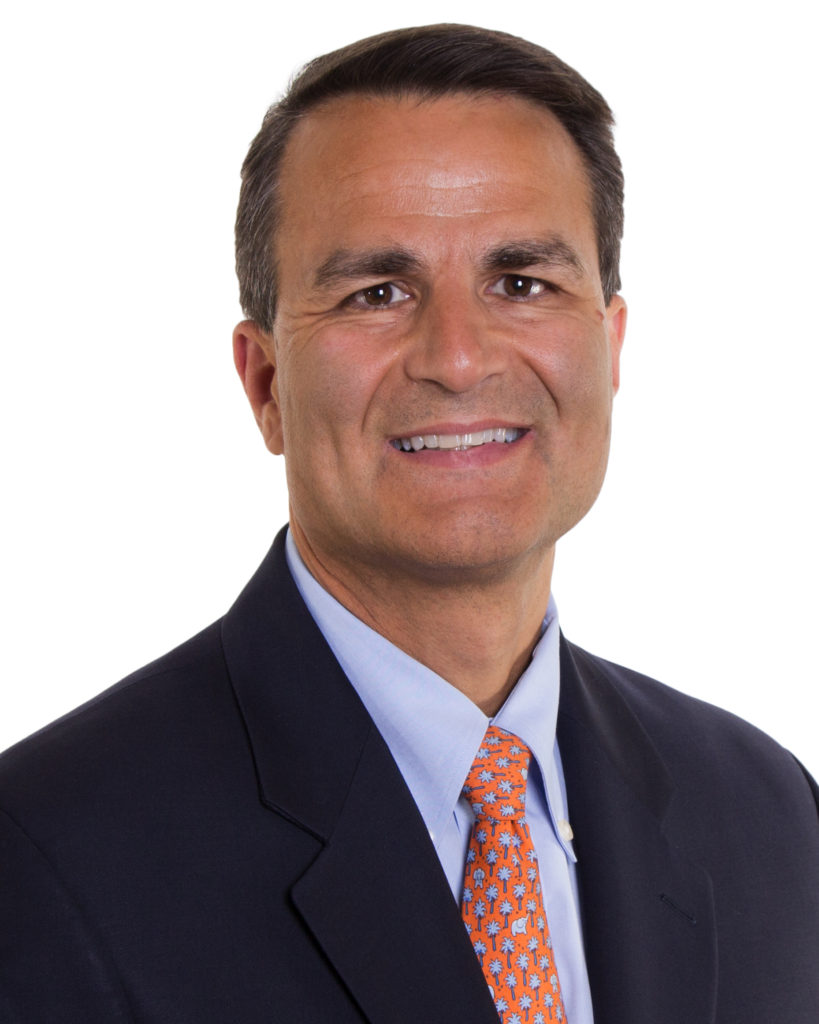 In 1996 he founded Skylands Urology Group, PA, and was a founding board member of the Specialty Surgery Center in Sparta, NJ. Dr. Salvatore is a member of multiple professional societies and is a fellow of the American College of Surgeons. He also has multiple publications regarding nephrolithiasis. 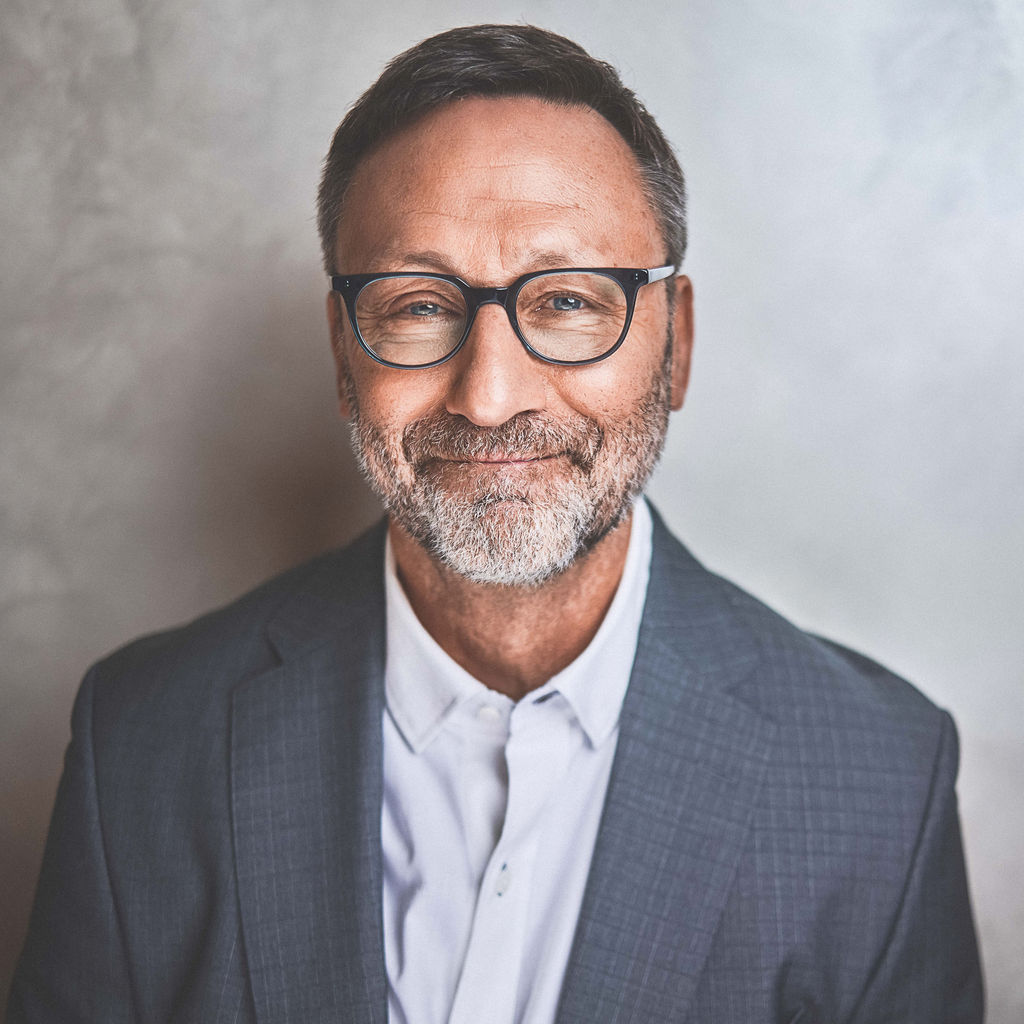 Steven Andersen; Montroy Andersen DeMarco
Born into a construction family, Steven has nurtured a love and knowledge of design throughout his life.  It is this love that led him to study the art of architecture in Italy, at the American University of Rome, to receive his Bachelors of Architecture degree from the New York Institute of Technology, and ultimately to create an architectural and design firm with his long-time friend, Daniel Montroy, AIA.  He has spent 29 years honing his abilities in the corporate interiors world, with a particular affinity for fragrance and cosmetics office, laboratory and showroom space. Steven harbors deep respect for all things creative and nurtures this passion in his firm – not only in sharing his love for music, art, architecture, and design with those that he works with but through his innate ability to encourage a curiosity that pushes the limits of creative thought.

Richard DeMarco; Montroy Andersen DeMarco
After studying abroad at the University of Milan and obtaining his Bachelors of Architecture Degree Magna Cum Laude from the New York Institute of Technology, Richard proceeded to earn his more than 32 years of architectural experience, spending 20 of them at SLCE Architects, where he was an Associate Principal at the time of his departure.   A U.S. Green Building Council (USGBC) Member and Registered Architect in both New York and New Jersey, Richard’s great attention to detail has buttressed his passion for building and honed his specialization in the design and construction of new and altered buildings of all types.  He has collaborated with many of the industry’s premier designers.  In 2005, when approached by two of his NYIT friends and fellow graduates, Richard left SLCE and brought his attention to detail and his new building practice to the firm.  He leads Montroy DeMarco Architecture, LLP (MDA) along with his partner, Daniel Montroy, AIA.  He brings the experience of working with hundreds of Developers and Owners on infrastructure, building envelope, renovations, conversions, redevelopment, and modernizations of various types of buildings.  Richard’s work continues to span the gamut of the architectural practice, elevating his firm to a full-spectrum practice.

A Message from the President & CEO of The Elder Group

To all our Friends, Clients and Colleagues:

We are all experiencing a very challenging time. This virus is impacting all of us both mentally and economically. There is a great deal of uncertainty regarding our future and what it will look like. My thoughts on this topic are clear.  I’ve gathered some of the finest minds in the country, who specialize in healthcare, real estate, finance, and architecture.  We will be having a discussion regarding the future landscape of business in those areas. Shortly you will be receiving a personal biography of these speakers. This live panel discussion will take place very soon. Everyone invited will receive a call-in number and pin number to gain access to this live interactive discussion. The date and time will be announced soon.

As citizens of the United States, we have endured many struggles throughout our history. We have fought together and succeeded together. There has always been great strength in our numbers and our love for our country and each other. We will defeat this virus together and once again continue on the path of economic growth together. The landscape may look different but as we adapt, we will succeed.

God bless you and God bless our country.

Mr. Elder and I were discussing work recently when he said something that I consider another Elder-ism.

Elder Group is about all access to real excellence and talent.

This sentence just struck me as so powerful, I had to share with you.
Thanks for reading, Kathy 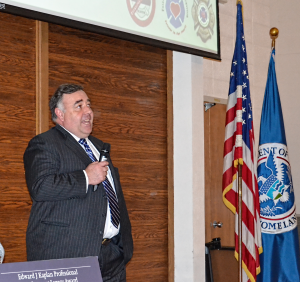 I had the honor of visiting the National Fire Academy at Emmitsburg, MD to give a Keynote Address for the 1st Annual United States Fire Administration National Professional Development Symposium on June 12, 2014. I presented to a group of fire fighters and educators about conversations from the Field to the Boardroom. My assistant Kathy lives nearby and took the pictures.

Feel free to visit the picture gallery to view.